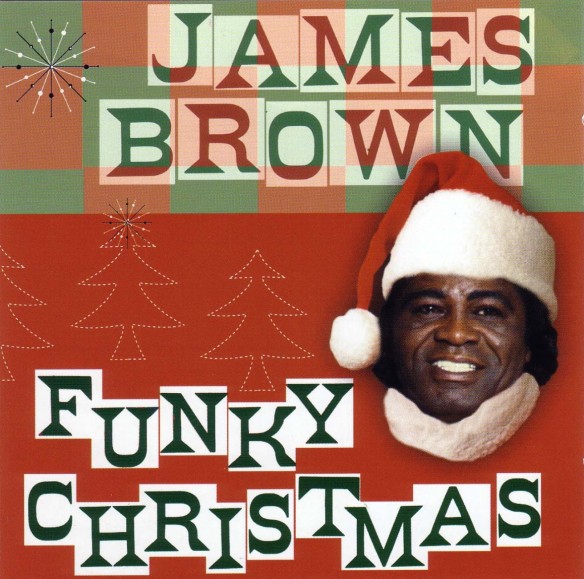 We are now coming up on the weekend before Christmas, and by now we’ve all heard Bing and Nat King Cole and Burl Ives and Mariah Carey and so on so much that it is enough to make you want to go punch the mall Santa! But seriously – whether you work in a mall or an office that streams in holiday music, or it is on constantly at your home or in the car, chances are you have heard the same bunch of songs over and over again.

So I figured it would be fun to make a list of less played Christmas songs. In fact, in spite of being the most annoying about constantly switching on Time Warner’s Music Choice or the Slacker ‘Yuletide Classics’ (really … my family is DONE with me), I have not heard ANY of these songs this year! Check them out!

Winter Wonderland – Harry Connick Jr. – best known as a Sinatra-style crooner, Connick is also a deft pianist, as this enjoyable read on the classic shows. But it avoids falling the typical ‘Sing Along With Mitch’ feel … thankfully!

“Fairytale of New York” The Pogues and Kirsty MacColl – welcome to real life, folks! This is hugely popular in the UK, but not here.

Christmas (Baby please come home) – Darlene Love – a beautiful song that was used in the titles of Gremlins.

Queen – Thank God it’s Christmas – despite being a hit when released, it was never attached to anything so has faded through the years.

Somewhere in my memory – John Williams (Home alone soundtrack) – Home Alone remains massively popular, but this song has never gained traction outside of the film. But it is gorgeous in a way that reminds us of what John Williams can do when he tries.

The Lord’s Prayer by Sister Janet Mead – OK, this isn’t really a Christmas song, but what better time to post about it. Here is more info, but it was a song Lisa knew from growing up, and we were able to locate it several years ago before it went out of print for a long time.

Father Christmas – The Kinks – cynical and dark, but totally catchy hook that reflects the late 70s when it was released. Seems kids these days don’t even know who The Kinks were …

Christmas in the Trenches – John McCutcheon – as opposed to Snoopy & the Red Baron, let’s take this stroll through the trenches during the WWI Christmas truce.

I Believe In Father Christmas – single by Greg Lake – 1974 and Vietnam was just winding down and the malaise of a stagnant economy, global struggles and post-60s letdown were in full force. Greg Lake is a great singer and songwriter, and this is one of my faves from him.

Carol of the Bells – Wynton Marsalis – another song that itself gets played on nearly every commercial on TV, but with this cool arrangement Wynton keeps it fresh! Love his Crescent City Christmas Card album!

OK … so what are YOUR favorite underplayed Christmas songs?